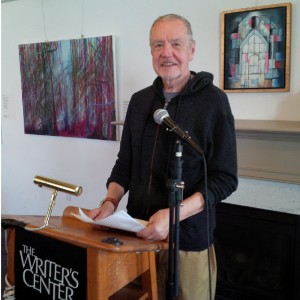 Terence Kuch is a world traveler and World Bank retiree whose writing has been praised in the New York Times and elsewhere. His work has appeared in the U.S., U.K., Canada, France, Australia, and Thailand, including Commonweal, Diagram, Dissent, Stray Branch, Slow Trains, New York magazine, North American Review, The Realist, Slow Trains, Timber Creek Review, Washington Post Book World, Washington Post Magazine, and others. His work has appeared in anthologies from Random House and other publishers, and his novels and collections can be purchased on Amazon. Readers are invited to visit his blog www.terencekuch.com, and his writing promotion site www.terencekuch.net. He lives in Springfield, Virginia, with his wife and several opinionated cats.

BOOKS BY THIS AUTHOR:

OTHER BOOKS BY THIS AUTHOR: