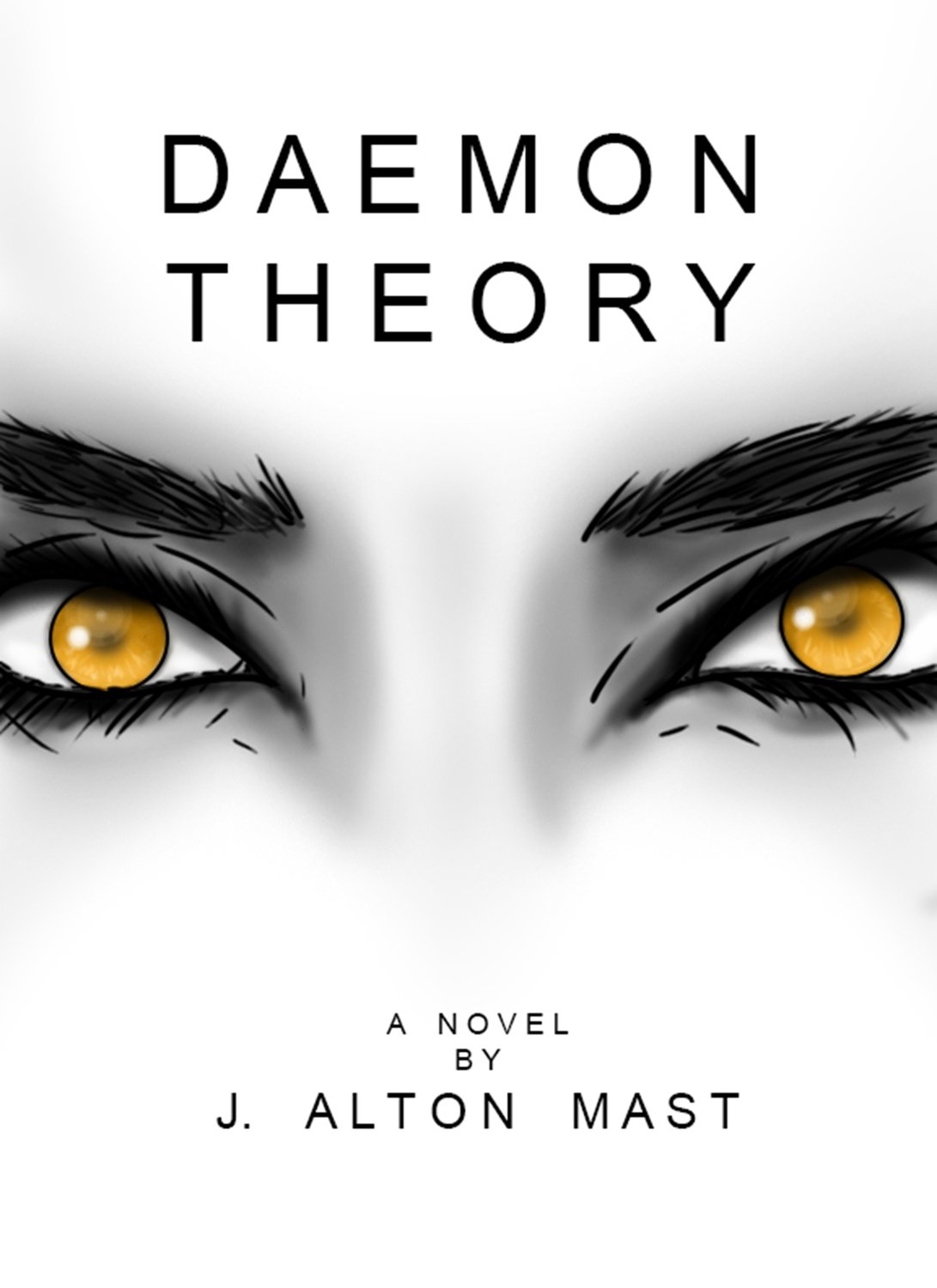 The First Impact. The day everything changed. The day humanity fell. Earth has been left in a state of disaster nearly five-hundred years after the rapture. And for more than five-hundred years, humanity has been forced to rebuild, atoning for their mistakes as a society and seeking aid from the only beings that would listen to their cries. Feeling as though the heavens had turned their back on them, humanity turned to the sentient beings of hell, living under the jurisdiction and dictation of High Arch-Daemons, known as the Black Order.

Maye Holloway, a young woman of barely seventeen, has been unwillingly thrust into the dark world of the Daemons who control her people, slowly learning their horrific secrets. Maye’s sole desire is to break free of Daemonkind’s wretched hold on her soul, with her life intact. Though the fates have a different plan for the girl, and her monstrous partner, an enigmatic Arch-Demon with a questionable past of her own, Alecko vi Fenris. However, Alecko’s motives are as vague as she is, and Maye begins to question who her biggest enemy is: The Order, Alecko, or herself.