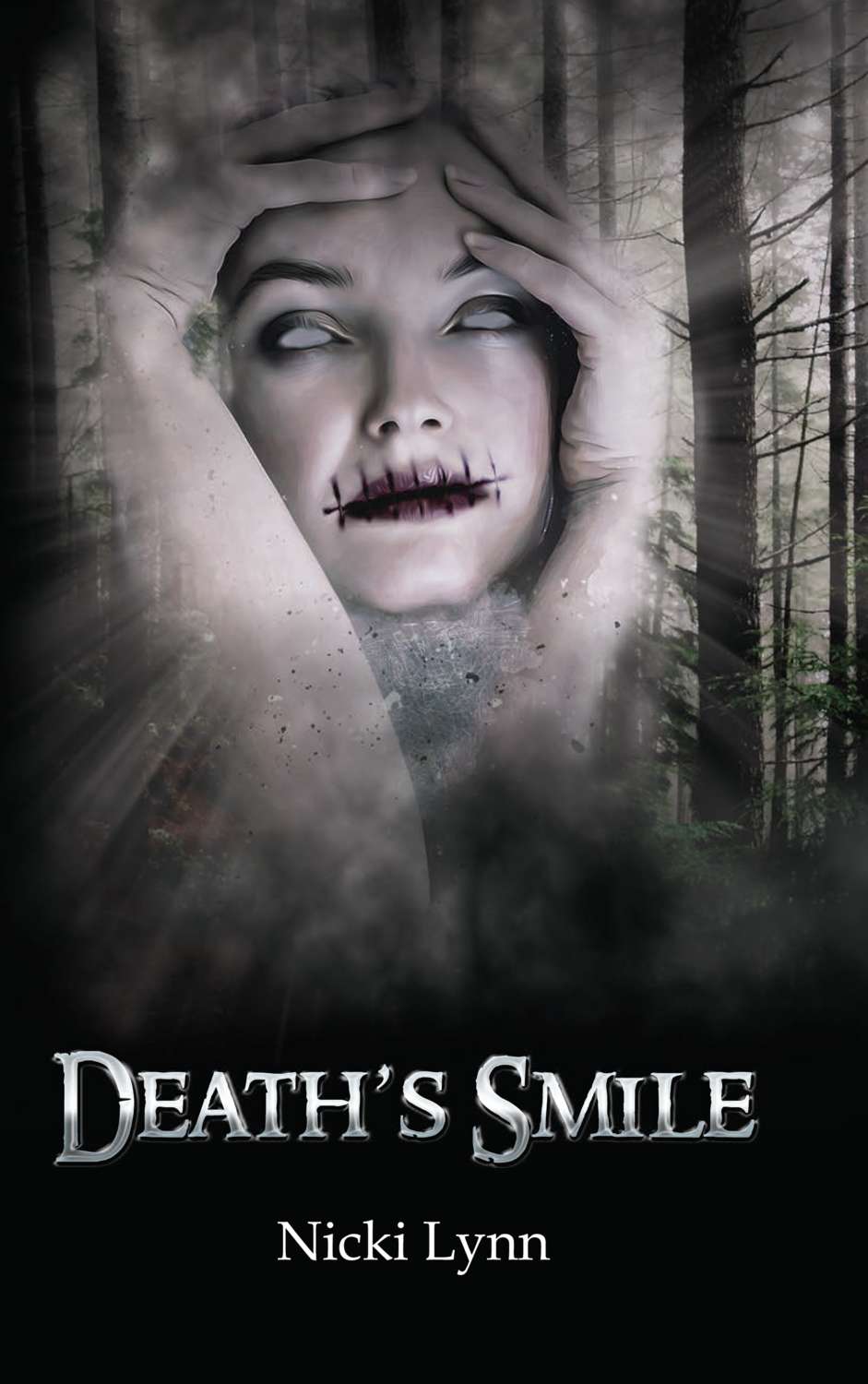 Handsome, affluent, and influential even in his youth; Sylas’s benevolent nature is nothing more than a mask disguising a festering curiosity with power. Relishing in the exhilaration of his first kill Sylas continues his descent into a world of madness and murder. The loose end from his first crime haunts him, and he embarks on a separate chase to find the woman who bore witness to his inner darkness—only to find that she is nothing like he expected.

Piper Rowan never expected a quick errand to become a life-altering event. The gruesome scene she encounters traps her in the sights of a killer – and his evil is inescapable. Piper seeks answers behind the horrific act as she flees from the man responsible. Danger is never far, though, and Piper appears destined to meet the man of her nightmares. When the egocentric executioner and innocent woman meet, no one can predict the outcome.