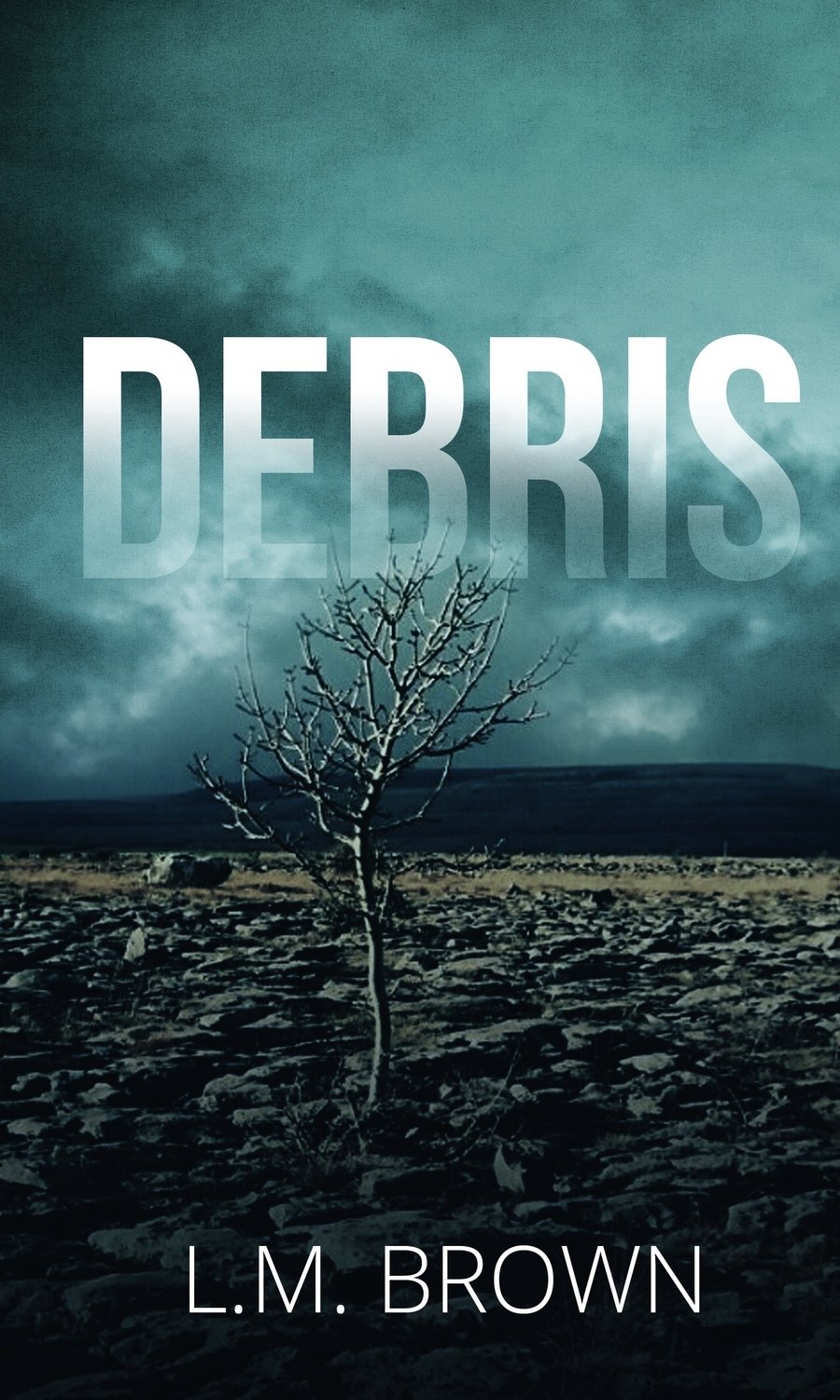 Andre blames himself for his mother’s death–and believes his father does too. After months of difficulty, Andre flees his family home to live with his aunt where he meets troubled-teen, Erin McEvoy. Erin’s mother disappeared a year ago, and she is certain that her abusive father is to blame. But when Andre starts to investigate, nothing is as it seems. Erin’s story doesn’t match up to the facts he’s uncovered, and Andre begins to understand that she is not the only one on the estate with secrets.

In this coming of age novel, love and loyalty are tested and we find that there are monsters and heroes hiding in the unlikeliest of places.