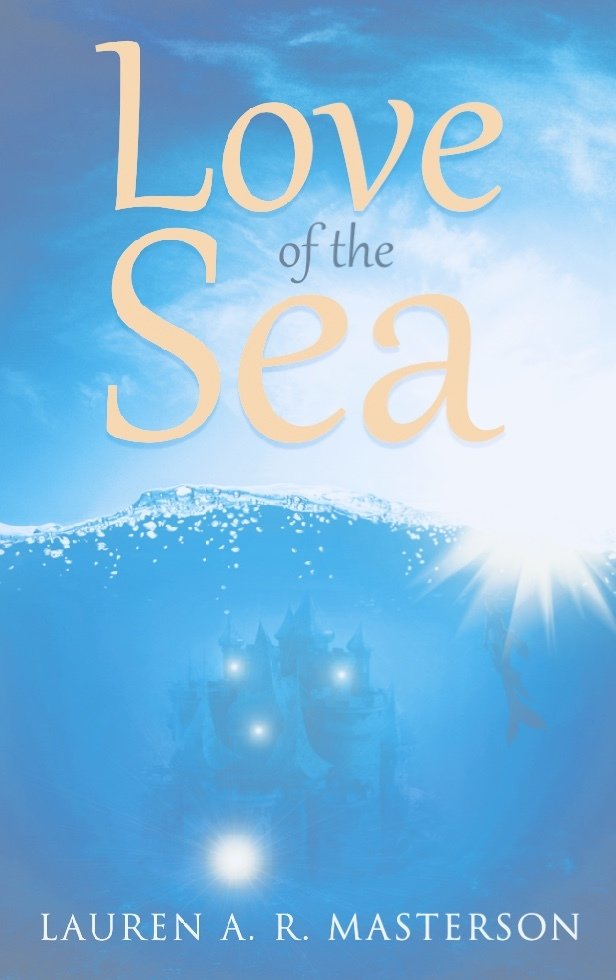 Love of the Sea (Hardcover)

As crown prince, Cormack is required to take a bride and his place as king. His father's choice is Princess Nephara of their neighboring ally, the Kingdom of Caraway. But the appearance of Asrai, a fiery mermaid determined to get what she wants, and an heir to her own throne, has Cormack wondering where his heart's loyalty lies.

Exiled from her underwater kingdom, Asrai is determined to do whatever is necessary to return to her throne, but Cormack, once a means to an end, has enchanted her. Can Asrai get the best of both worlds, or will she sacrifice her heart for her kingdom?