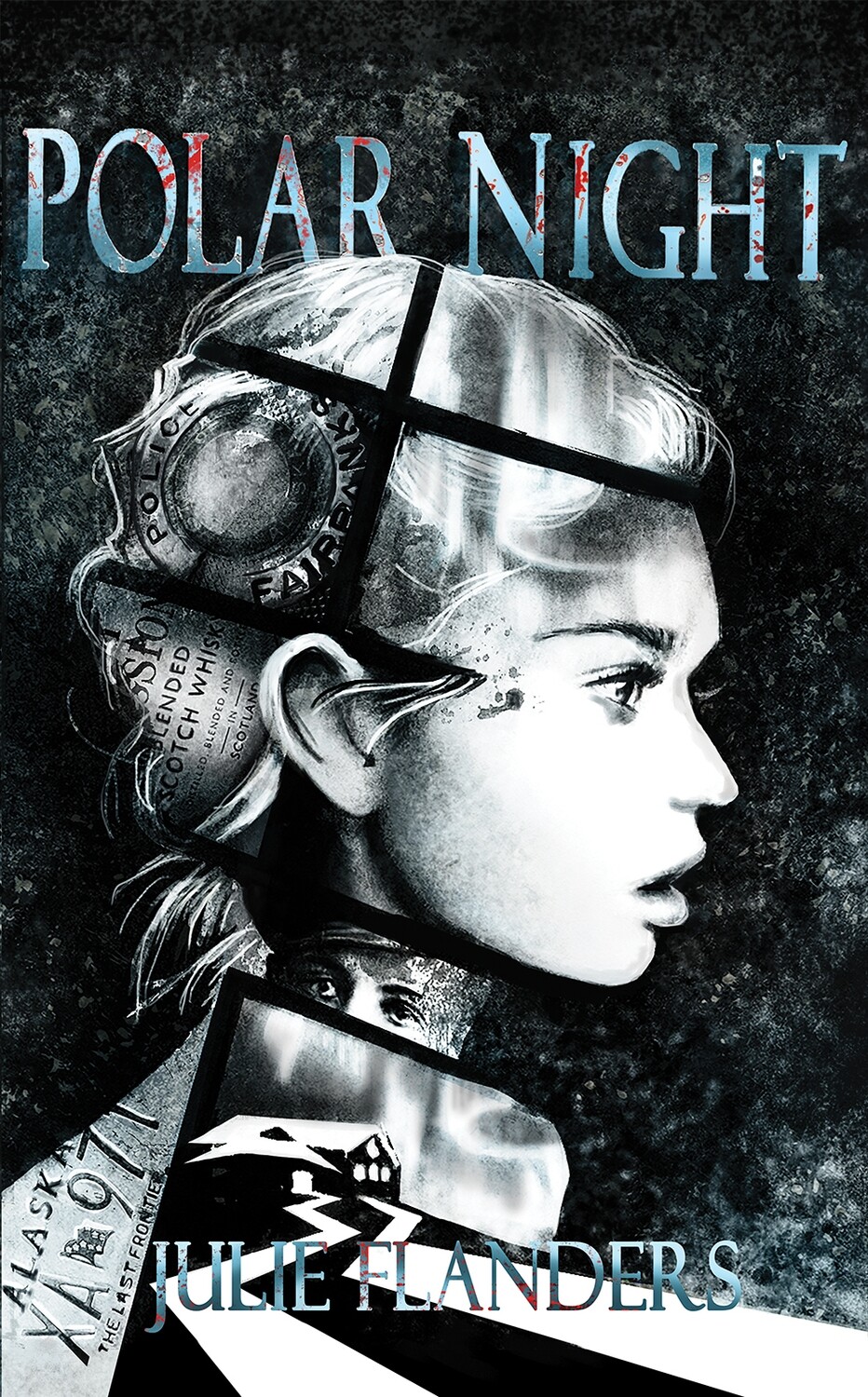 Maria Treibel is missing. Detective Danny Fitzpatrick is beaten. And evil lurks in the shadows.

Haunted by his past, Danny drowns his sorrows as often as he can, but when Maria Treibel vanishes without a trace, Danny is assigned the case. With no leads, and the department winding down their search, Danny knows he is the only one that can find her. Instead of your typical missing-persons case, Danny's witnesses seem to point to something a bit more sinister. Unbelievably so.

Aleksei Nechayev owns the inn at Snow Creek, an old mining town in Alaska. His classic Russian features, not unlike the image of Czar Nicholas II, seem frozen in time. When Danny's investigation leads him to Aleksei with a warrant, he isn't worried. He's had centuries of practice dealing with curious men of the law.

Time for Maria is running out, without rescue, the life will literally be sucked out of her.