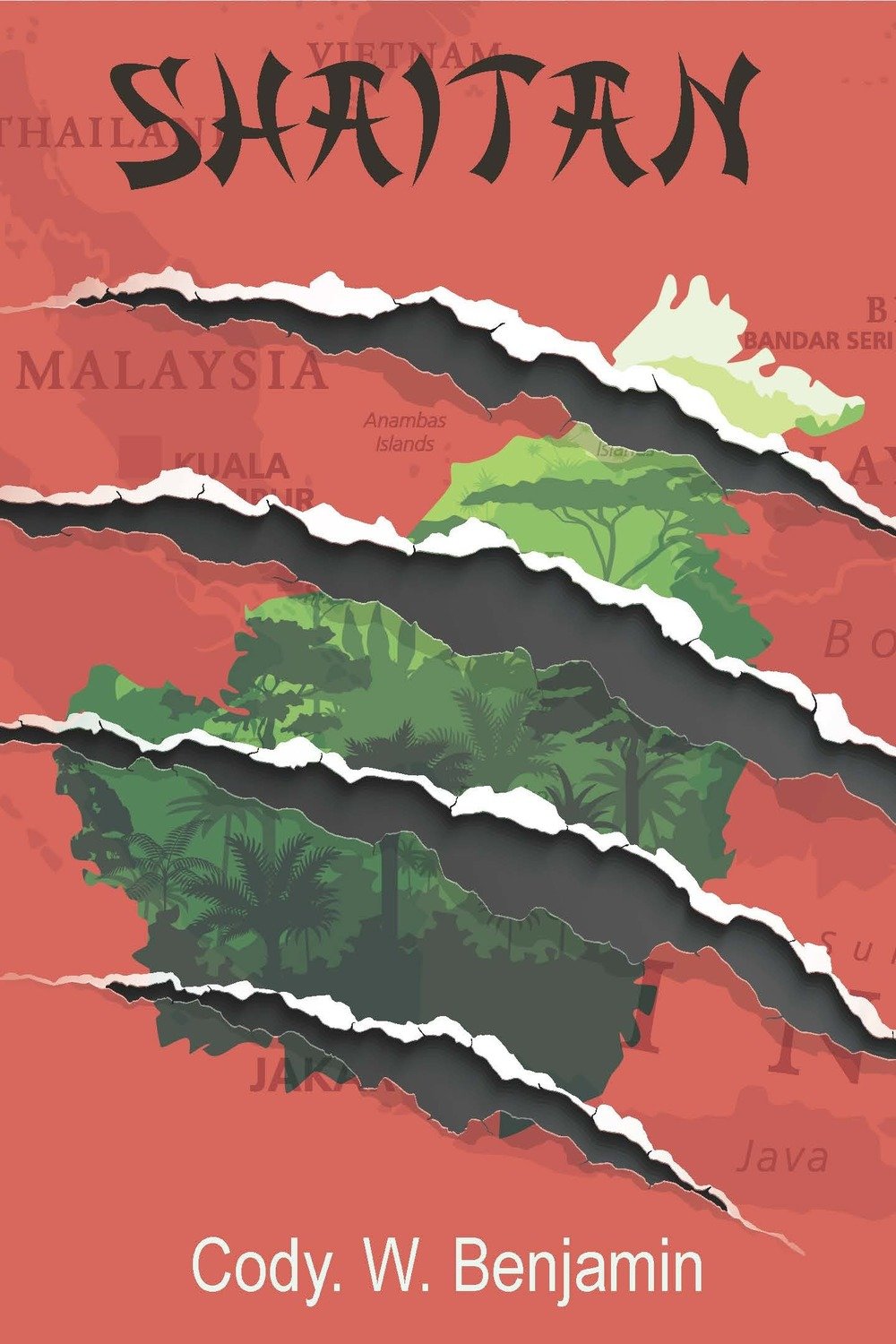 Jim Fairchild, the new Peace Corps rep in Borneo, East Malaysia, discovers one of his volunteers in a torrid affair with a gorgeous Malay woman. She is a shaitan, a femme fatale with supernatural powers, who can turn herself into a deadly tiger.

When the volunteer appears to have died in an auto accident and the woman disappears, Jim wants answers. His investigation leads to three CIA agents masquerading as butterfly collectors, a Malay army colonel on a mission, and Chainsaw Chan, a Chinese timber tycoon and master spy for Red China. Chan oversees a secret lab to find and train shaitans for use as super weapons against the West. The CIA wants Jim to use his Peace Corps cover to locate the spy lab.

As the agents and Malaysian colonel struggle to destroy Red China's clandestine operation in Borneo, Jim and his beautiful Eurasian bride have their own secret score to settle with Chainsaw Chan.