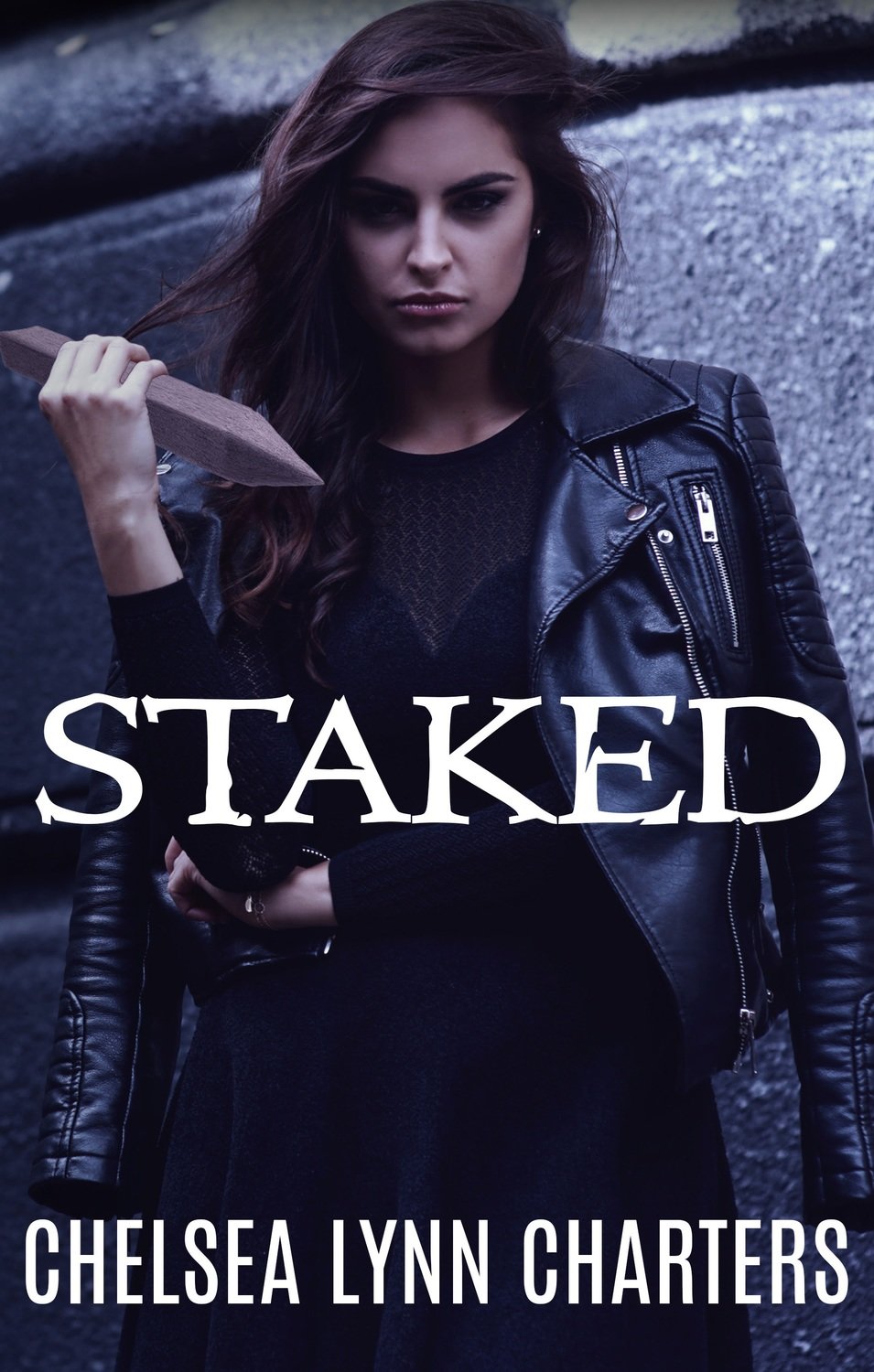 Lina Holiday has been hunting vampires all her life. Eager to rid the world of the blood-sucking monsters that hide in the shadows, she and her team of elite vampire hunters keep Chicago's streets safe, but there is one vampire that she has yet to exterminate. For years Lina has tracked the ruthless vampire known as Stoney, who was responsible for killing her parents, and she will stop at nothing until she drives a stake through his heart.

However, Stoney has other plans for Lina, and when he abducts her comrades and takes them to his secluded vampire coven, she is forced to make a deal with him. Lina must sacrifice herself, and her revenge, in order to save their lives. Can Lina rescue her teammates from a fate worse than death, or will she fall prey to Stoney's evil plan and lose the ones she loves once again?