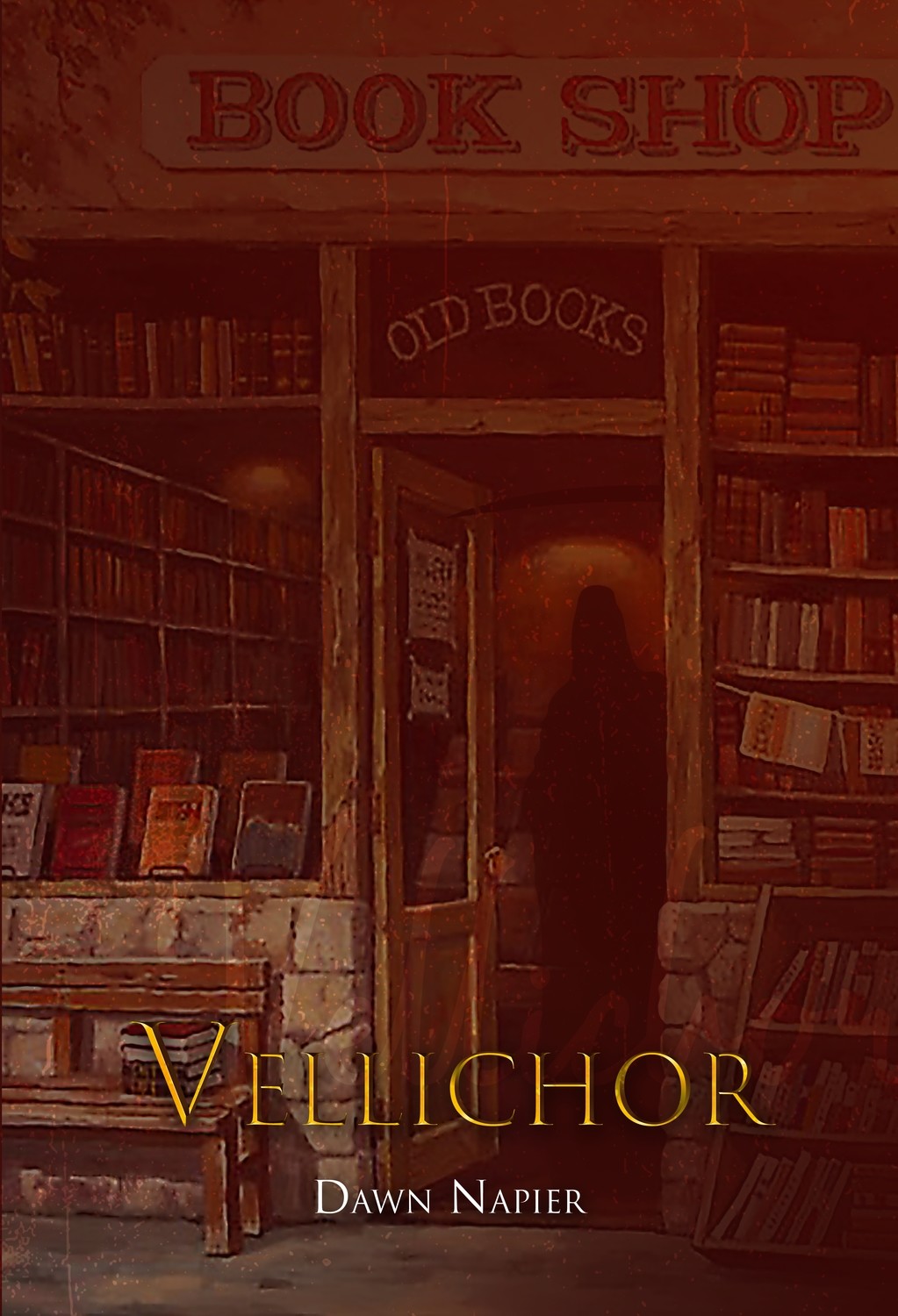 All used book stores are magical, but Enchanted Ink is something special.

Helene has been in charge of the place ever since her aunt passed on; sometimes that means paperwork, sometimes that means stocking inventory, and sometimes that means banishing a force of evil back into the work of horror fiction from which it emerged. Literate spiders spin webs in the ceiling, British men in deerstalker caps argue with silver-clad heroes in bubble helmets, and lurking around the edges is something dark and ugly that takes all of Helene's concentration to keep under control.
Enchanted Ink blurs the lines between fantasy and reality, but Helene is used to not knowing what's real and what isn't. She thinks she's got a handle on things until her newest arrival, a tragic fantasy tale written by a murderess, tries to kill her through its pages.
All books have power, but when they come through the doors of Enchanted Ink, that power takes on a new dimension.
Save this product for later
Display prices in: USD