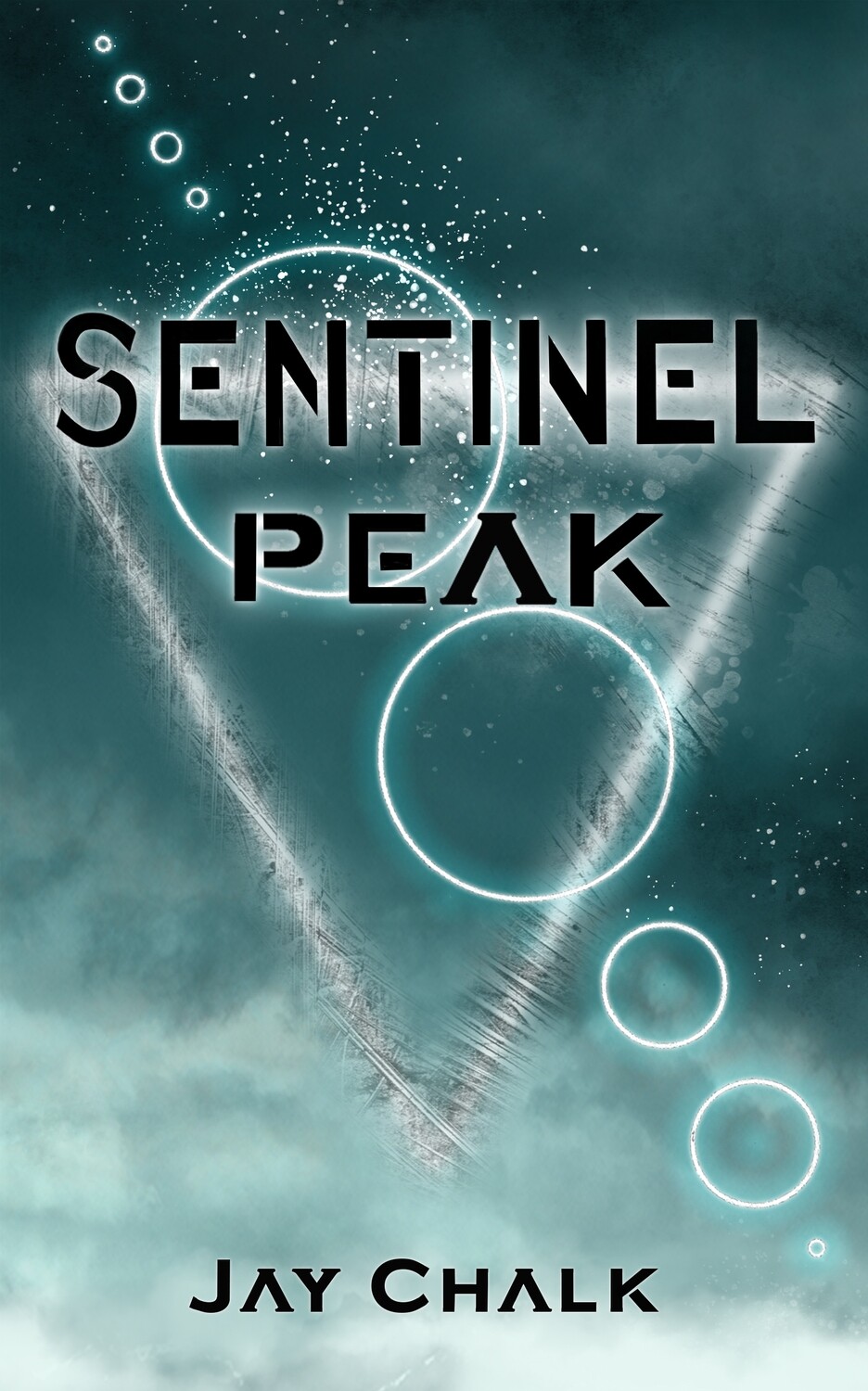 An alien reconnaissance spacecraft crash landed in Arizona Territory in 1853. The crash site was only briefly investigated by the local tribes, leaving the ship—and its survivors—to fade into legend.

Over a hundred years later, thirty-three year-old Daniel McKntyre finds himself haunted by strange dreams of his great-grandfather and a mysterious place known as Sentinel Peak. These visions start to affect his waking life when he rekindles a relationship with Anna Wildaer, an old flame and the mother of his child, Amy. The more time he spends around Anna, the more he starts to realize she might have some connection to his dreams—and the more he starts to realize her history is far more expansive than he thought.
Lightyears away, 143 year-old Ason mMyer, commander of the starship freighter Mnaerias, has received a distress signal from the downed starship on earth. Ason recognizes the signal as that of the Halaena, a vessel that had mysteriously disappeared with his father. Ignoring protocol, he decides to take it upon himself to investigate.
As these two move closer together, Dan finds himself caught up in a government investigation and intergalactic mystery that spans decades. He realizes there’s only one thing left for him to do: go with Anna to Sentinel Peak to uncover what’s behind it all.