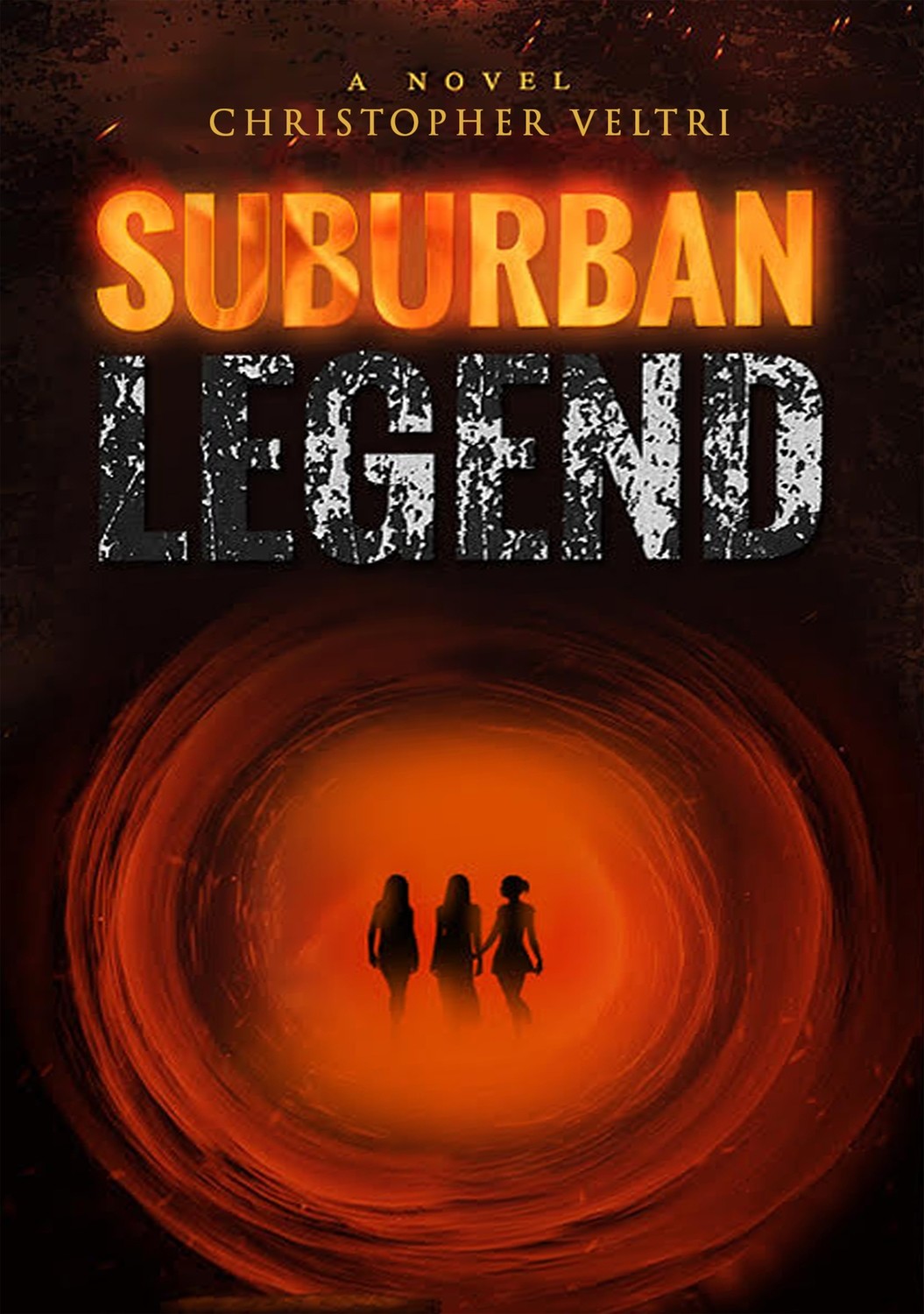 A deadly book, a vicious videogame, and a quiet suburban town.

When bookish Ralph Marker moves back to Wilhelmina to live with his father, a dark videogame finds its way into his hands. As Ralph’s obsession grows, deadly creatures begin stirring in the quiet town.

But Cuazque isn’t the only evil force brewing – Wilhelmina High’s beauties have a dark secret of their own. Amanda Klein, Colleen Simpson, and Shannon Kennedy release an ancient force from hell that threatens to consume them wholly.

Forcing her friends to participate in an ancient rite for power, Amanda makes a demon deal in exchange for abilities for her and her friends. While Colleen is seduced by the newfound power, Shannon isn’t ready to accept her dark gift. Shannon and Ralph must join forces to put a stop to Amanda’s deadly, power-hungry plot, before it’s too late for them, and the town of Wilhelmina.