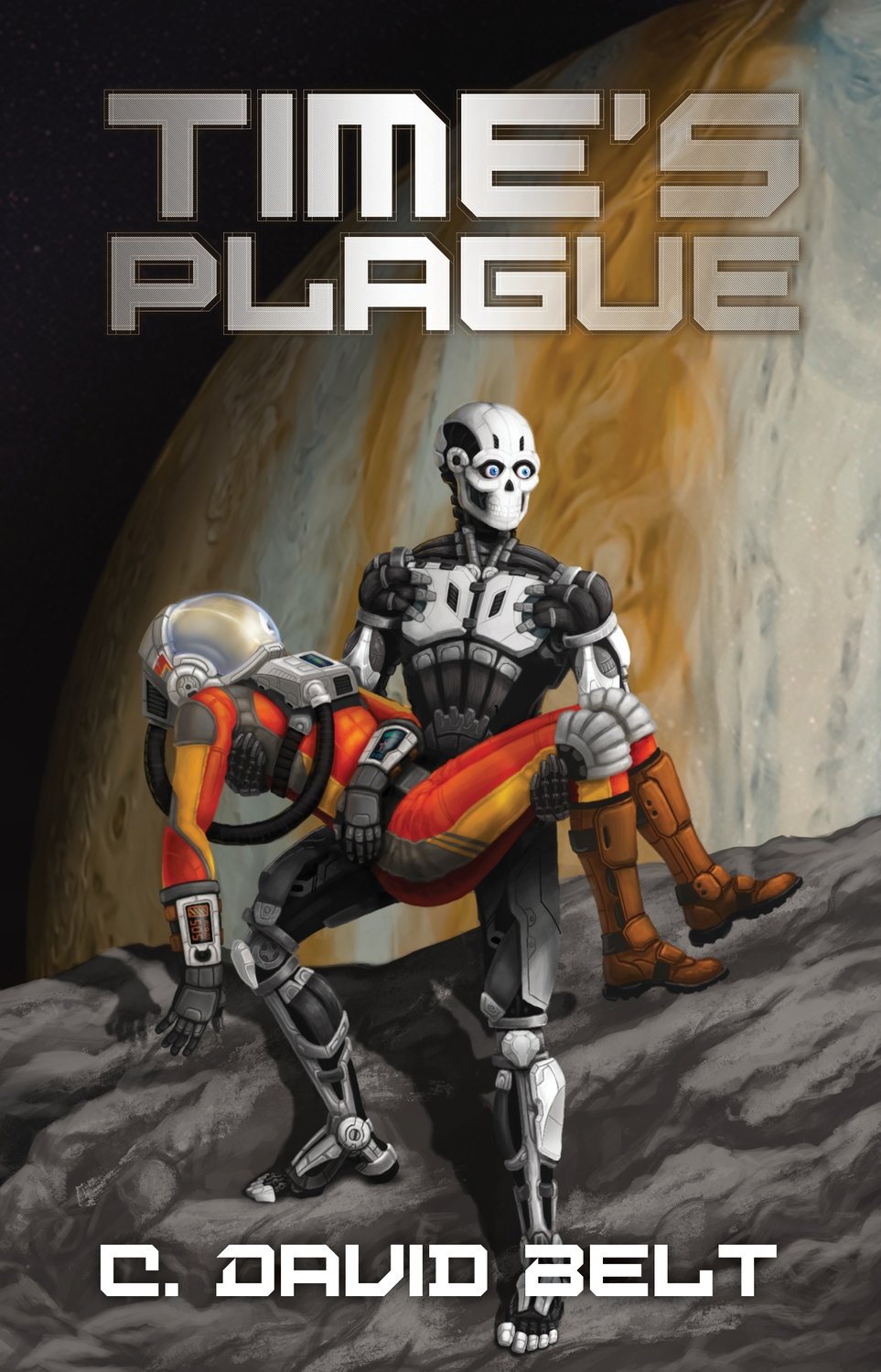 Llyrica sent Edgar to Hell: Hades Penal Colony on the forbidden moon Callisto. Now Edgar must escape to save her.

Edgar has awoken in Hell--or more specifically, in the Hades Penal Colony on Callisto, moon of Jupiter. The year is 2175, and interplanetary freighter captain, Edgar Kent Cordell, has been sentenced to life imprisonment for a murder he didn't commit. He was framed by his best friend and business partner, Edmund Reagan, his ex-wife, Llyrica, and Edgar's cargomaster, Georgie "Goner" Cornwall.

Hades is a hellish place, populated with murderers and rapists, the worst of the worst--all of them male. There is no warden. There are no guards. All sentences are for life. There is no reprieve, no appeal, and no escape from Hades. No ship ever lands there--it is forbidden and illegal. Prisoners and necessary supplies are dropped from orbit. A brutal gang-lord rules--a man who calls himself "Lord Lucifer."

Within an hour of his arrival, Edgar is savagely beaten and raped. Within days, his face is disfigured and his throat is cut. But Edgar survives.

No ship ever lands on Callisto... that is, until a shuttle crash-lands. There is only one survivor--Llyrica, Edgar's ex-wife, the one person in all the solar system Edgar hates most--the only woman Edgar has ever loved. No woman can survive on Callisto. There is a plague on the moon that kills all females. When the colony was originally settled, all the women and girls became sick. 80% of them died before the colony could be evacuated. And then there is the danger from the prisoners themselves.

Edgar must find a way to protect Llyrica from the other men, get her off-world, and escape from Hades. Llyrica is blinded in the crash. Edgar, with his scarred voice and face, is unrecognizable to her. She has no idea who her protector is. And Edgar isn't about to reveal his identity. He assumes the persona of mad Tom Bedlam (his "prison name"). Edgar will save Llyrica, he will protect her, but he desperately needs to know why she betrayed him... and what she was doing on the forbidden moon Callisto.