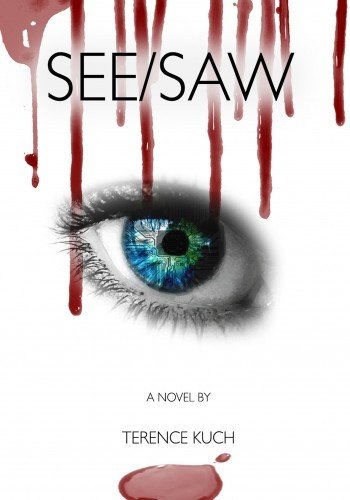 America in the year 2030: Storefront businesses serve “donors” who sell episodes from their memories (“memplants”) to anyone willing to pay for them. Memplanting began as a tool for psychotherapy, but inevitably became devoted to the buying and selling of sex memories (“sexmems”). The protagonist, ROBERT MORGAN, a divorced and recently terminated assistant professor, buys a sexmem that happens to include the memory of an accidentally observed murder. Now the killer is looking for Morgan, to silence the only witness.

The murder victim’s employer, wealthy TV singing/dancing superstar TRUDA VALLON, is also interested in Morgan’s memplant, so she can help bring the killer to justice – she says. “Tru” and Morgan investigate the crime, follow up leads in San Francisco, Singapore, and Washington, D.C. with the aid of reluctant detective DENNIS DeLUCA. They eventually uncover an international conspiracy involving misuse of memplant technology to prevent, or perhaps to promote, a nuclear war with North Korea.

Morgan’s personality, under the pressure of events, evolves from passivity to action, avoidance to engagement. At the climax, he discovers the truth about Tru’s motives, her past, and what the two could mean to each other.