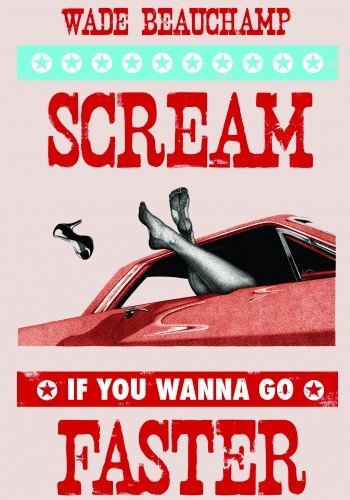 Scream If You Wanna Go Faster

On April 29, 1959, Ford Motor Company’s 50 millionth car rolled off the assembly line. It was a Galaxie 500 4-door sedan. That car traveled coast to coast, taking part in transcontinental races, promotional appearances and was eventually donated to the Henry Ford Museum. Four years later, Ford built its 60 millionth car. A 1963 Galaxie 500 XL Sport Roof, Rangoon red, 390 cubic inch engine, 4-speed transmission. There was no fanfare, no VIPs. No one even noticed. Except for the people in Scream If You Wanna Go Faster. Heroes and villains, girlfriends and wives (ex and otherwise), a B-52 tailgunner, a preacher’s daughter and an existentialist possum are just a few of our fellow travelers in these tales from the road. We’ll do battle with flat tires, 8-tracks and bra clasps in the back seat. We’ll race against the clock, travel through time, break down, bust a few knuckles and burn some rubber. She’s got a fresh coat of twang and a full tank of lust. Wanna go for a ride? 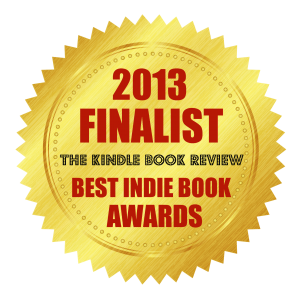