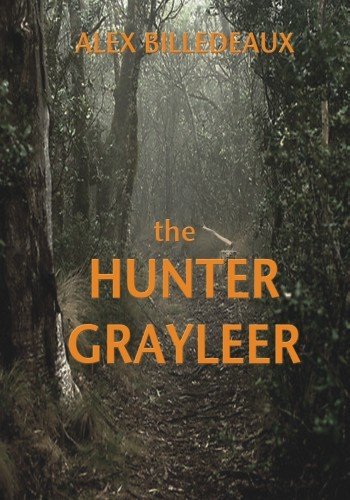 There are twisted creatures, hiding in the darkness. In the deep woods, the abandoned barn, the back alley, the empty apartment next door. Some control minds or weather, others dabble with lost souls and possession. They have preyed on the unwary for centuries and are only satiated by the next victim they take.

But they have not gone unnoticed.

There are Hunters, scouring just at the edge of the light. Michael Grayleer is one such man. Shotgun in hand, Grayleer tracks down whispers of attacks, finding the perpetrator and removing them before they can hurt anyone else. It is not so cut and dry these days, especially since Grayleer’s prey has found a new orchestrator. Grayleer is not the Hunter anymore. They are being sicked on him, one by one, until he either dies or turns to find protection at the hands of men that he would have never put trust in before. As he watches his new friends slowly lose themselves into the ruthless kills that his job requires, he is forced to wonder whether his Hunt is just – or even forgivable.